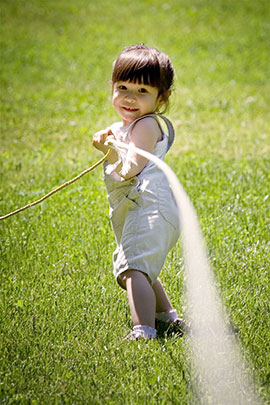 As I grew up, my parents did not allow me to own a video game console. Although, I eventually got around that when we owned our first computer (albeit, I had to justify that the game was educational initially).

Looking back, I’m very thankful that my parents gave us the opportunity to use our imagination instead of being entertained by flashing pixels on a television. I made up a lot of crazy plots while helpless G.I. Joe or Transformers action figures did my bidding.

I’ve rekindled that imagination as I watch our daughters play with the simplest of things and having the greatest joy doing so. From peekaboo with a baby wipes box to today’s tug-of-war, I’m amazed again and again how much fun can be had with simple objects.

End of an Era 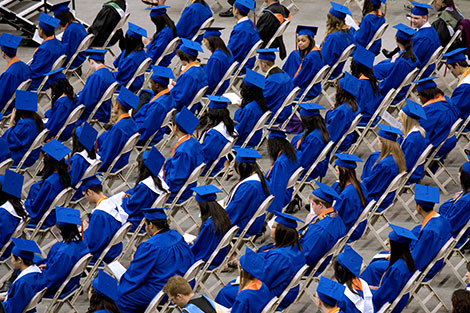 My cousin Eileen graduated from Benson last night. It marked an end of her high school career but it also the end of Benson High School as I know it. Class of 2010 will likely be the last where Benson is a four-year polytechnic program—the program that gave me a head start in computer science fifteen years ago. My senior project was my first jump into web site design and I’m sad that the opportunities Benson offered are gone for future generations. 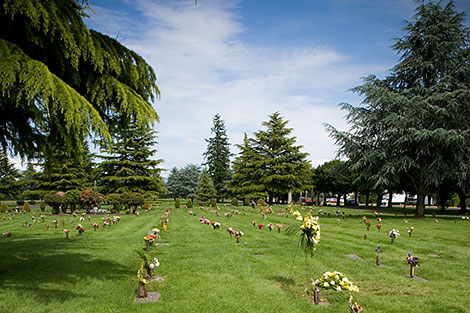 At Wanda’s funeral, I was initially touched that the memorial ground keepers would provide flowers for each grave since almost every grave had flowers. I was even more touched when I realized that it actually was each family’s descendants who placed flowers.