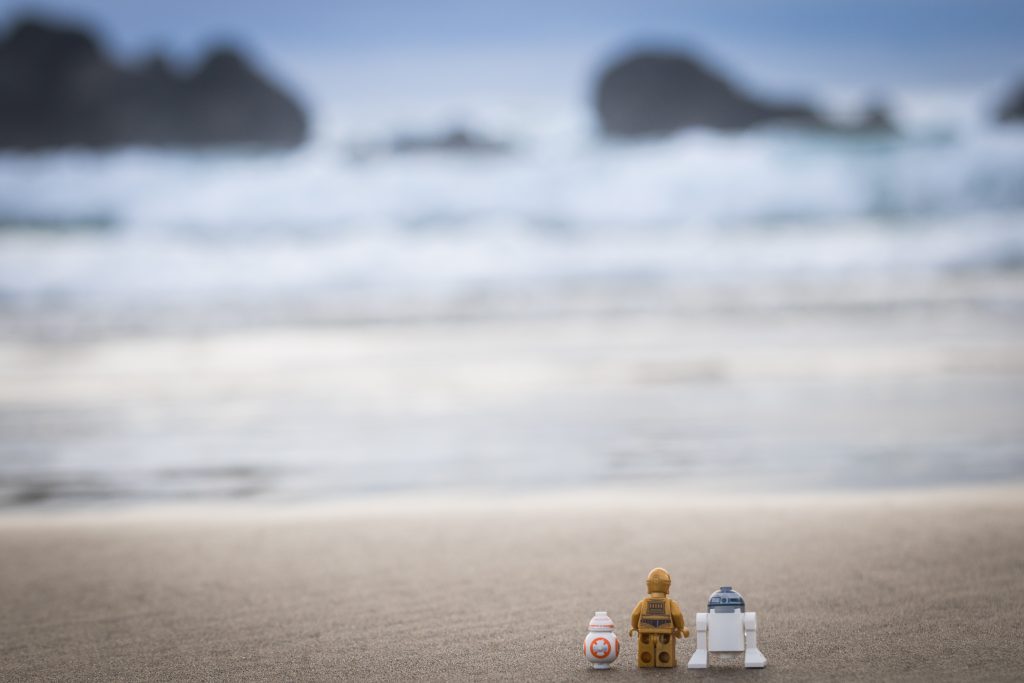 What I love most about photography is how many forms it can take. I have gone through sprints of photography in the past after learning a new technique or acquiring new gear, but my latest fascination is different. It is like traveling to another country instead of visiting a state across the border.

The inception of toy photography came from LEGO’s Brickumentary film on Amazon. I loaded it on a whim one evening and was captivated by not only the story of LEGO as a company, but the community surrounding the plastic bricks they’ve cultivated. I smiled like a child at the creations LEGO’s customers had created.

I brought out my LEGO stash, but I found myself at a blank as to what to build. After looking up inspiration online, I realized that I wasn’t as interested in building things with LEGOs as much as photographing them—especially after visiting a Portland LEGO User Group meeting when I went empty-handed to see what other people created.

During our epic roadtrip this summer, we visited LEGOLand for a day, and I confirmed my realization as I photographed LEGO models throughout the park. I loved capturing the stories the models told. My family would probably say we were trapped in the LEGO Star Wars area for a while as I studied how they recreated famous scenes from the movies with LEGOs.

I found that I could shortcut photographing LEGOs creations if I focus on the minifigs, where I can use them to tell stories without requiring a lot of building preparations. Three weeks after, when we went to the beach for Jenni’s birthday, I purchased some LEGO Star Wars sets. I wanted to recreate some scenes from Jakku in Star Wars: The Force Awakens and also from Tatooine in Star Wars: A New Hope.

LEGO Batman and Wonder Woman also made an appearance. 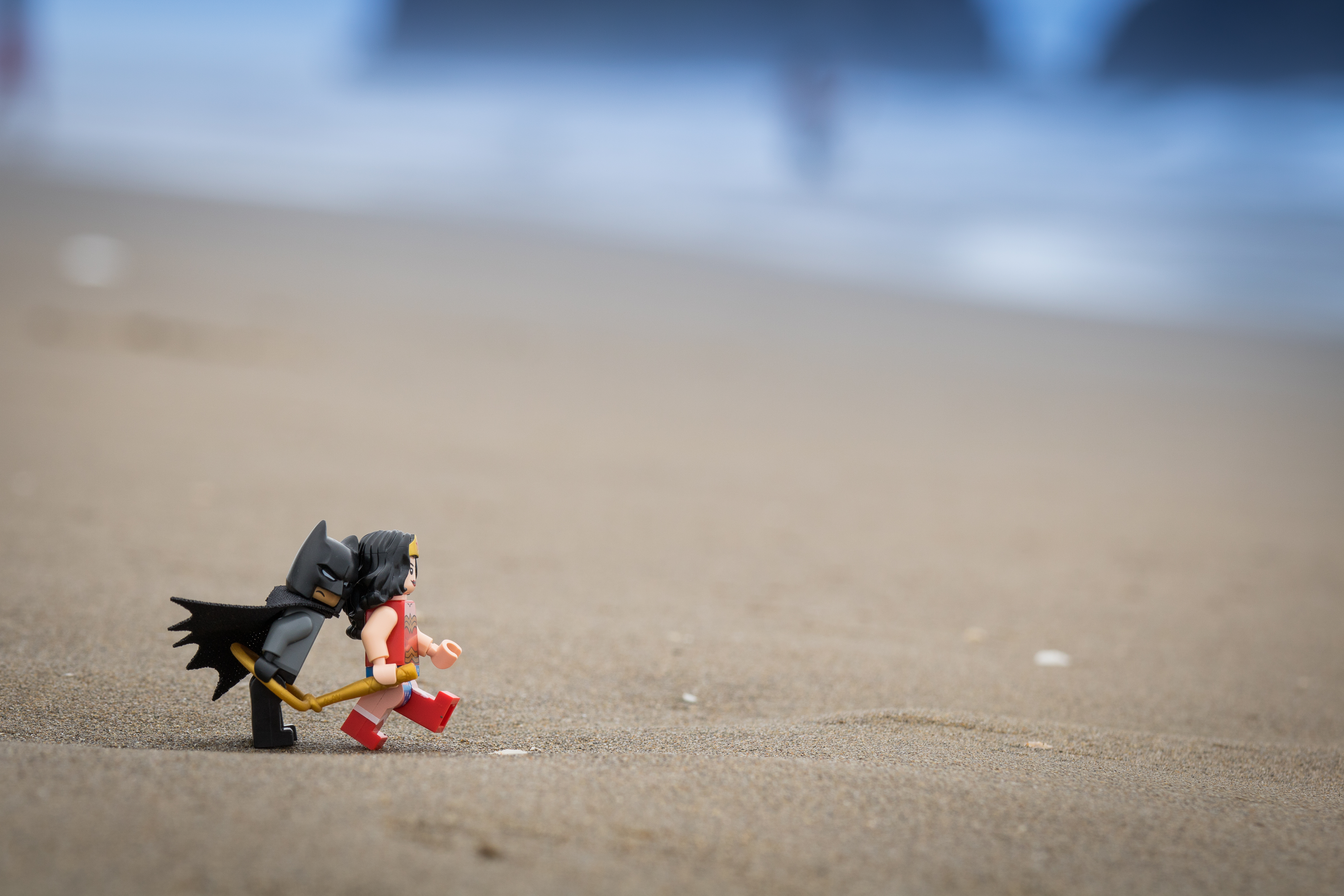 I couldn’t go to the beach often enough to depend on the setting to tell the story, so I began staging photographs in our house. With their small size, I needed to try different lighting setups. 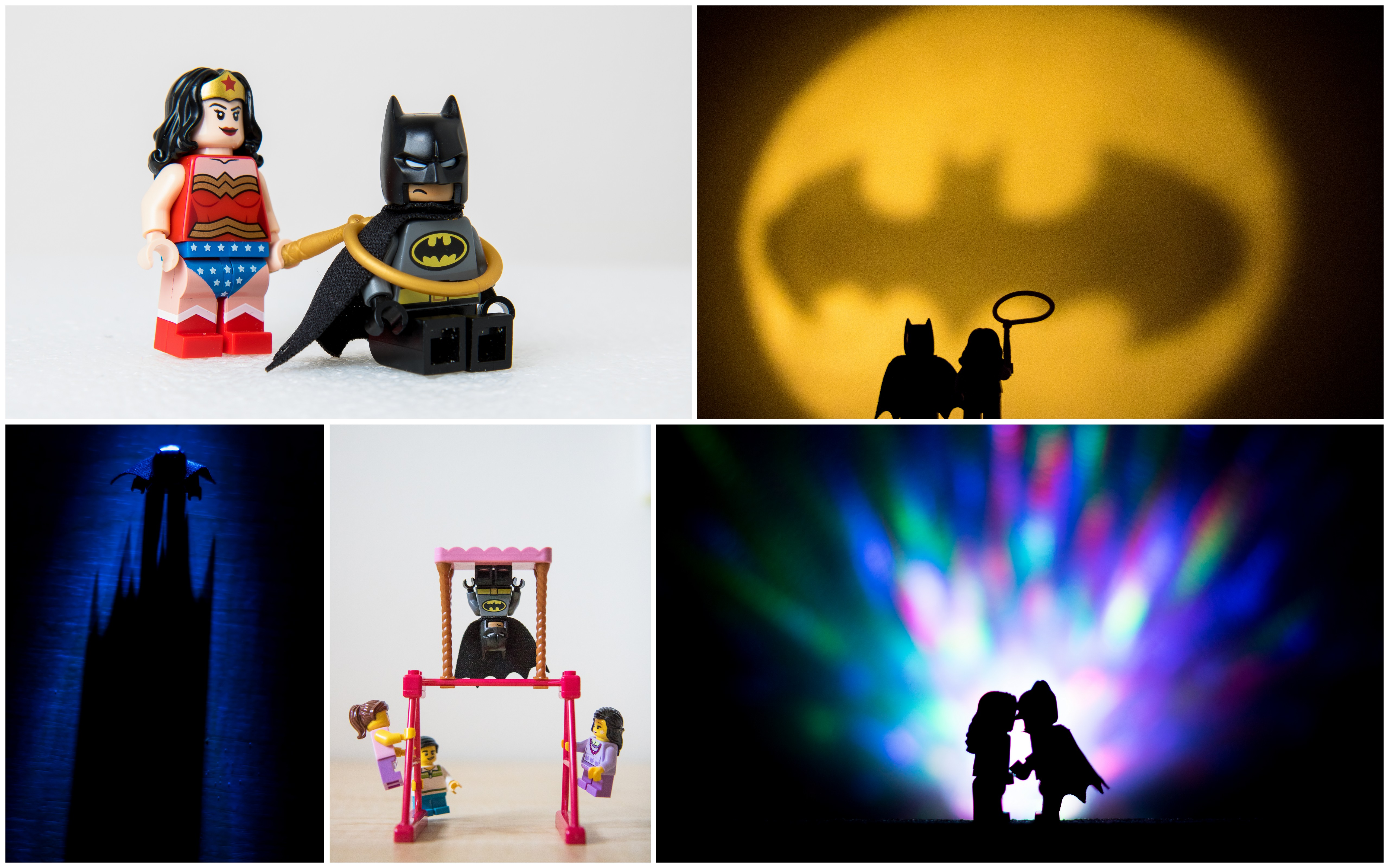 Next, I learned that there was a niche of LEGOs called microscale, where you use the minimal amount of pieces to convey an object or character. I loved the simplicity and made some attempts of my own. 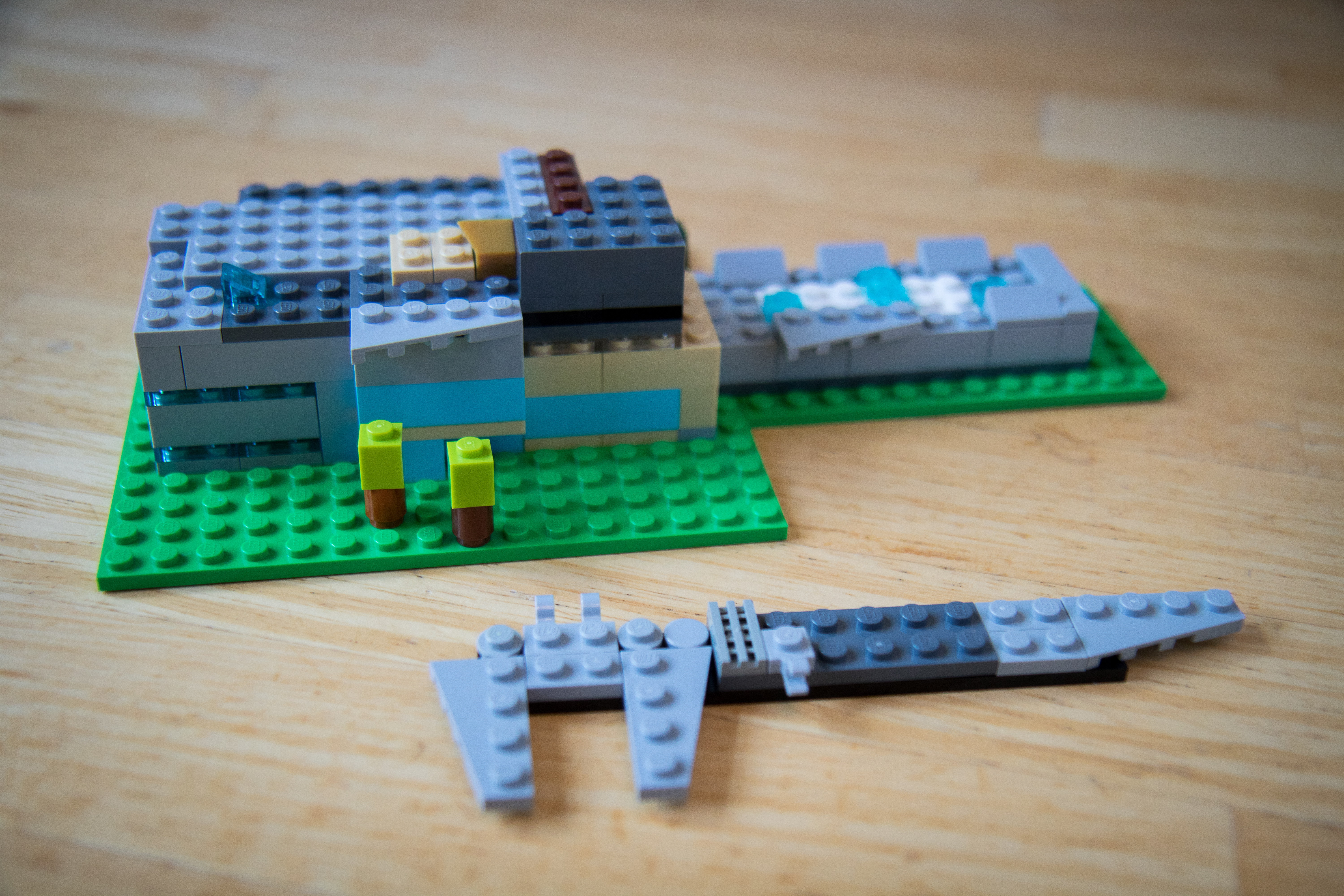 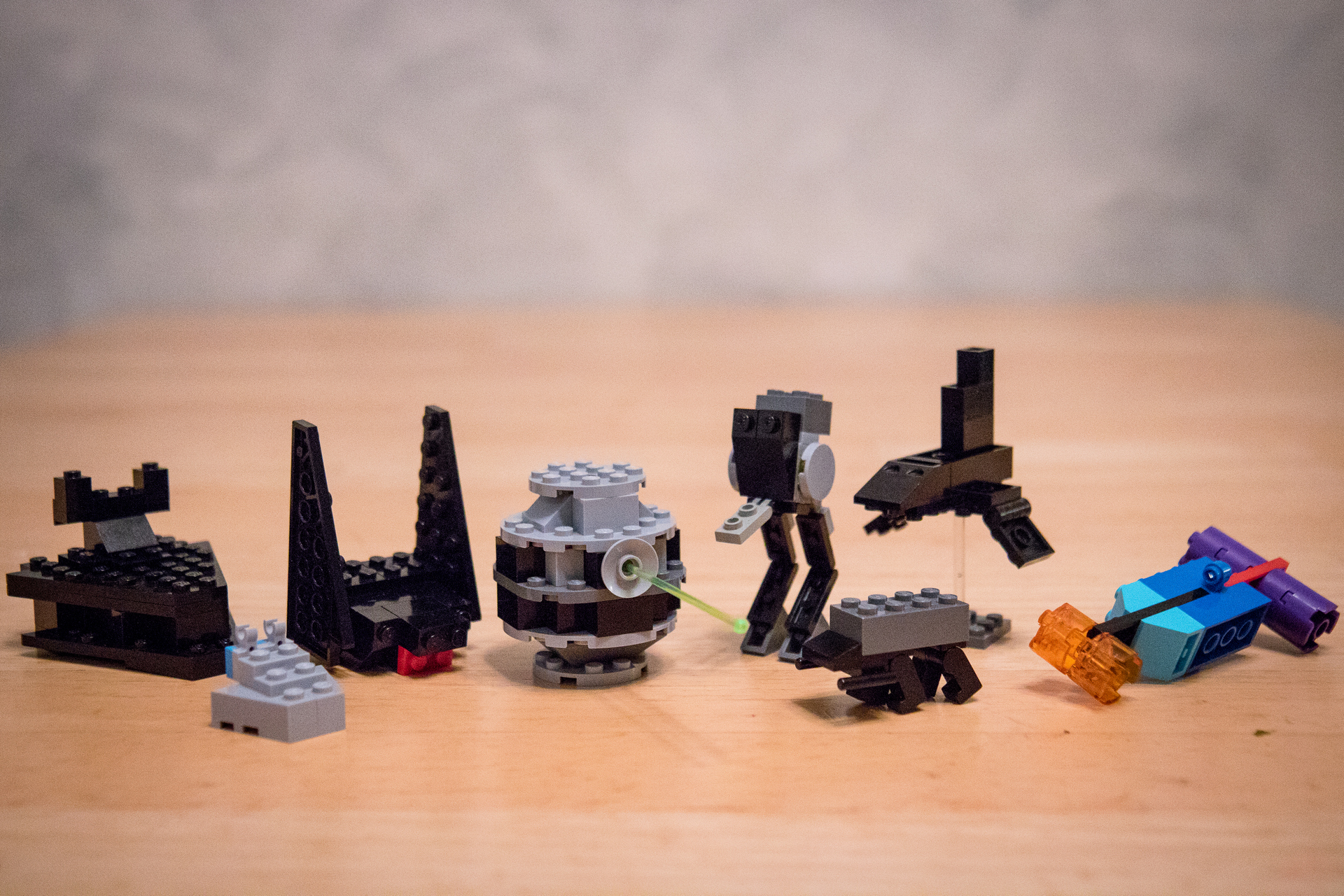 As Star Wars took over our family this summer, I also transitioned into using LEGO stormtroopers for my photographs. Many of the scenes were inspired by what I saw online.

The kids have been great for sharing into this endeavor. They’ve been excited to visit on the Bricks and Minifigs stores in Oregon, where we built minifigs for each member of our family. We’ve been able to use them for family portraits for places we visit—in addition to our traditional human family portraits.

Years from now, I’ll look fondly back at this beginning. The child inside me is gitty when I hear the sounds of these plastic bricks brushed across the table, tiny voices for even tinier minifigs, and the “click” of one more connected LEGO in a masterpiece.